Taxation of companies in Poland 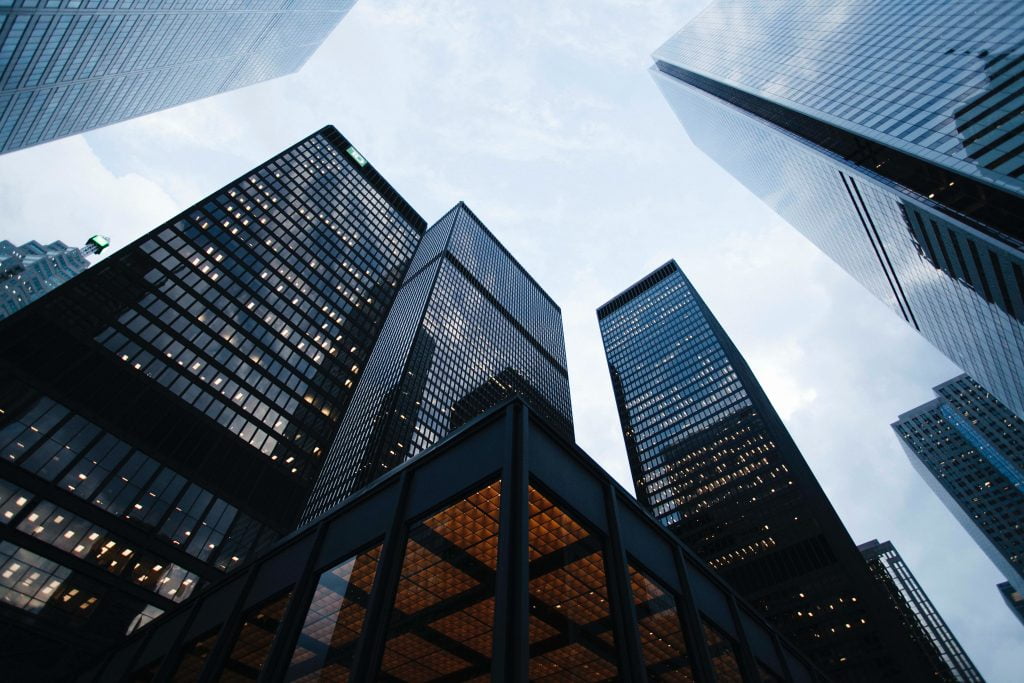 Taxation of companies in Poland constitutes a very broad concept. Combined with dynamic changes in tax law, it may constitute a source of many problems for entrepreneurs. In this article, we are going to explain in a plain way the basic rules for the taxation of income generated by commercial companies.

A tax that directly imposed on the income generated by companies in Poland is referred to as corporate income tax (CIT). It operates under the rules specified in the Corporate Income Tax Act of 15th February 1992 (‘CIT Act‘). What is the taxation of companies in Poland? Who exactly is subject to taxation? What are the tax rates and when can one benefit from the preferential conditions?  We answer these questions below.

Taxation of companies in Poland- who exactly is subject to corporate income tax?

What are the possible CIT rates?

According to Article 19 of the CIT Act, the tax rates of companies in Poland are subject to corporate income tax and constitute 19% or 9% of the tax base.

Who can benefit from the preferential 9 % CIT tax rate?

After fulfilling certain conditions, CIT taxpayers may benefit from preferential tax rates for companies in Poland. Due to many factors that determine its implementation, the reduced 9 % tax rate does not apply to all taxpayers.

The CIT Act identifies that the preferential tax rate may be available for those who have small taxpayer status. Additionally, it may also cover new taxpayers who are just starting their business and, under certain conditions, may benefit from the tax relief in the first fiscal year of their activity.

A small taxpayer is defined as an entity whose value of sales revenue did not exceed in the previous fiscal year the amount of 2 million EUR, converted based on the average rate announced by the National Bank of Poland as of the first business day of October of the previous year, rounded to 1.000,00 PLN.

In the case of small taxpayers, the Corporate Income Taxation model assumes a 9% rate to revenues other than the ones coming from capital gains.

Are you wondering if you meet the requirements to obtain the status of a small taxpayer? You would like to use the preferential tax rate for your company but you do not know what changes should be implemented in your business in order to fulfil the required conditions? Feel free to contact one of our specialists, who will inform you during the initial conversation about the first necessary steps that should be taken.

Objects of corporate income taxation for companies in Poland

According to general principles, an income representing the sum of income earned from capital gains and the income derived from other sources of revenues constitutes the object of CIT taxation.

Some income of taxpayers may be exempt from CIT. A catalogue of tax-free income types for companies registered in Poland is included in Article 17 of the CIT Act. Such tax exemptions cover, for example, income from the sale of the property or one’s share of the property comprising an agricultural holding, income from running schools or income earned by public benefit organizations.

As indicated above, income earned by taxpayers, defined as revenue reduced by deductible costs, constitutes an object of taxation according to the CIT Act. It may also happen that revenue itself becomes subject to taxation. In such cases, a taxpayer cannot include tax-deductible expenses in a tax return.

The CIT Act does not define the concept of revenues. However, it does include a catalogue of financial benefits that constitute revenue. It incorporates, among others, received money, cash value (including exchange rate differences), the value of received goods or rights, value of other benefits in kind, including the value of goods and rights received gratuitously or partly gratuitously as well as the value of remitted or expired debts.

One should also note that the catalogue of revenues provided in the CIT Act is not exhaustive. Therefore, any financial benefit will constitute revenue.

Taxation of companies in Poland and CIT fiscal year

As a rule, the tax year for corporate income tax corresponds to a calendar year. However, there is a possibility to determine a different tax year in the company’s agreement, statute or other document regulating the structural rules of the economic entity. For a company registered in National Court Register, a tax year may correspond to the next 12 months following the date of registration. Thus, the beginning of the fiscal year does not have to start on the 1st of January each year.

As a specific form of taxation available from the 1st of January 2021, one should consider the lump-sum tax on the income of limited companies, also known as ‘Estonian CIT‘. It constitutes a modern, simple and economical form of taxation in Poland that allows to minimize settlements with the tax office as well as maintaining accounting records.

There are two taxation alternatives available on the basis of the Estonian CIT. The first one is a lump sum on the income of limited companies. In this case, taxpayers do not pay monthly or quarterly advance payments for income tax. During the period of lump-sum taxation, the tax will not occur as long as the profit is used for the company’s purposes and the tax obligation arises, as a rule, only upon profit distribution by partners or after changing the form of taxation. The second option is the special investment fund that enables faster settlement of depreciation of the fixed assets in tax costs.

What conditions must be met to use the Estonian CIT form of taxation for a company in Poland? First of all, the company must hire a minimum of 3 employees in full-time equivalent. What is important, the employees cannot simultaneously be stockholders or shareholders in this company. Secondly, the company must obtain at least 50% of its revenues from operating activities. Thirdly, the conducted business activity must constitute a limited liability company, a joint-stock company or a limited joint-stock partnership in which shareholders or partners are exclusively natural persons. Additionally, the company itself cannot own stocks and shares in other economic entities.

We encourage those who are interested in benefiting from the presented solution to contact us. We will verify if your company meets the requirements to benefit from the Estonian CIT. We will also make relevant calculations and guide your company through the process of changing the form of taxation.

Taxation of companies in Poland constitutes a significant and complex subject. The legislator has provided preferential conditions and specific forms of taxation that are, however, restricted by many requirements. Therefore, there can be no doubt that entities operating as companies need to thoroughly analyze all aspects of their functioning with a particular focus being put on tax issues.

Would you like to benefit from preferential conditions of taxation for your company? Do you own a company and want to settle your taxes in the form of a lump-sum income tax? Our specialists have many years of experience in advising entrepreneurs in the field of tax optimization. Feel free to contact us.