Doing business in Poland Knowledge base

Taxation of self-employed programmers in Poland 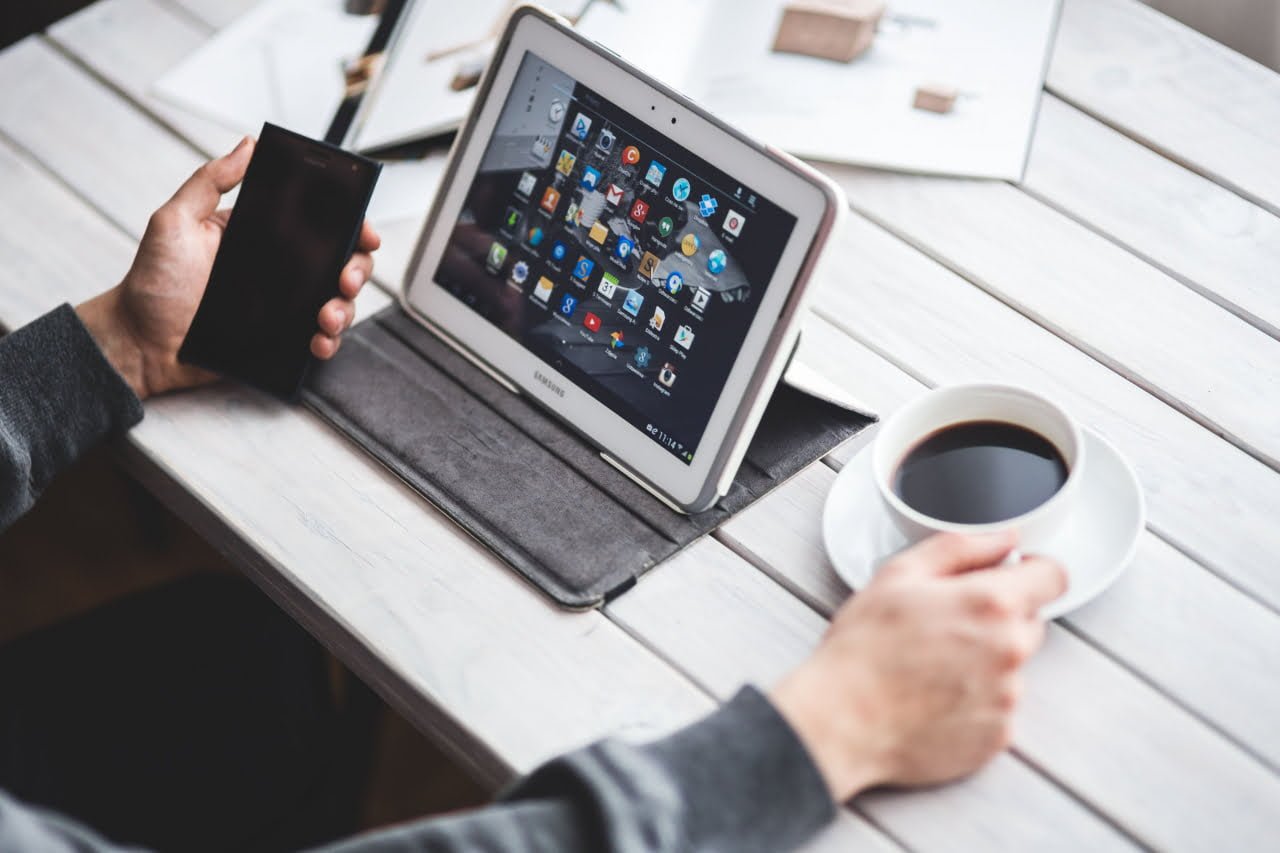 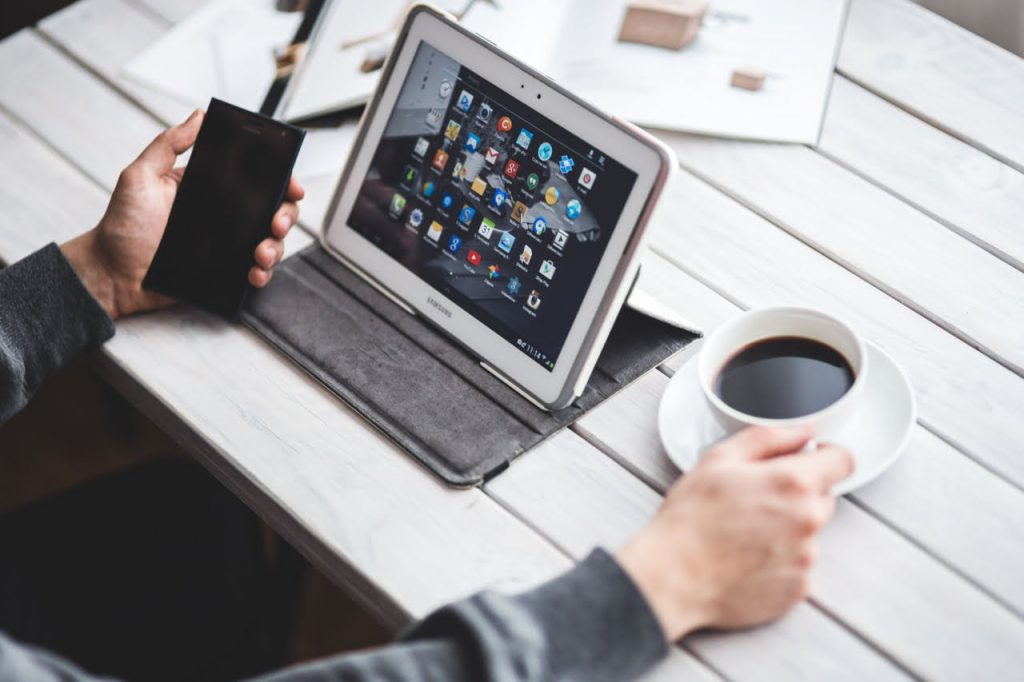 There is no doubt that the new taxation order that came into force on the 1st of January 2022 caused some confusion. The regulations introduced by the so-called ‘Polish Deal’ made changes with regard to sole proprietorship, such as a lack of the possibility of deducting health insurance contributions from tax and a new way of its calculation. On the other hand, these changes increased the tax-free allowance as well as the level of the second tax threshold. Furthermore, new tax reliefs for entrepreneurs were introduced and lump sum rates for certain professions have been reduced.

The taxation of self-employed programmers has also been subject to numerous changes. Taking into consideration the fact that this professional group frequently chooses a B2B model of employment, they were significantly affected by new regulations resulting from the ‘Polish Deal’. Therefore, it is worth analyzing what the consequences of the introduced changes are, and what tax decisions should be made by programmers in order to avoid financial losses.

Forms of taxation available for programmers

Essentially, self-employed programmers may choose one of the following taxation forms:

While deciding on the form of taxation, self-employed programmers most often choose between these two alternatives: a flat tax and a lump-sum tax on registered revenue. Therefore, we will focus on these two forms of taxation in the following part of the article. Nevertheless, a few words should be mentioned about general taxation rules, i.e. tax scale.

Under general rules, the health insurance contribution amounts to 9% of the income, but not less than 270,90 PLN per month. It is non-deductible and cannot be reduced. This means that the higher the income, the higher the amount of the contribution. On the other hand, the basic income tax rate amounts to 17%. However, after exceeding the specified tax threshold (the ‘Polish Deal’ increased the tax base from 85 528 PLN to the amount of 120 000 PLN) one is obliged to pay 32% tax rate.

An undeniable advantage of this taxation form is the possibility of using a tax-free allowance, a middle-class relief and other tax reliefs. Among them, an IP Box tax relief deserves special attention from the perspective of programmers, as it concerns entrepreneurs who generate revenue from the commercialization of intellectual property rights. A joint taxation of spouses is also possible.

The tax scale is usually recommended for those taxpayers who generate a relatively low revenue or those who have high tax-deductible expenses. Therefore, in most cases, this form of taxation would not be the most favourable one for computer programmers.

Pros and cons of the lump-sum tax

The lump-sum income tax on certain income earned by individuals constitutes a simplified form of taxation of revenue. The disadvantages of the lump sum are mainly connected with the lack of the possibility of deducting costs. This means that the revenue is subject to taxation, not the income (revenue minus the costs). Consequently, there is no possibility of reducing the income tax base through the company’s expenses. Only contributions to The Social Insurance Institution [Polish: ZUS], payments to Individual Retirement Protection Account [IKZE], rehabilitation relief, Internet connection relief as well as donations for specified purposes (e.g. for public or religious purposes) are deductible.

Additionally, programmers who choose lump-sum taxation will not be able to benefit from the IP Box relief for the entrepreneurs whose income results from the commercialization of intellectual property rights or from the middle-class tax relief. When deciding to choose the lump sum, one cannot settle the taxes jointly with a spouse. Moreover, this form of taxation is not available for those taxpayers who, within their business activity, gain revenues from services provided for their former or current employer if those activities correspond to the ones conducted in the previous tax year or the ones provided in the current tax year within employment relationship or cooperative employment relationship.

However, apart from the disadvantages, there are also advantages of this form of taxation. Undoubtedly, one of them is the new (reduced as a result of the ‘Polish Deal’ regulations) rate of lump-sum tax for programmers that amounts to 12 %. The rate may be even lower and amount to 8,5 % if the taxpayer provides services such as:

Health insurance contributions may also turn out to be lower in lump-sum tax than in other forms of taxation. In 2022, its amount depends on the revenue of a given entrepreneur and it may reach:

The last form of taxation discussed in this article – a flat rate – was the most common form of taxation preferred by programmers before the ‘Polish Deal’ entered into force. In the case of a flat tax, it is the income (revenue minus tax-deductible expenses) that constitutes a tax base. The tax rate of 19% is fixed – it applies regardless of the amount of the earned income. The health insurance contribution, on the other hand, amounts to 4,9% of the income (but not less than 270,90 PLN per month). Therefore, it is lower than in the case of the general tax scale but still higher than in the case of a lump sum.

Entrepreneurs who choose flat tax may benefit from some reliefs that were available even before 2022, and from the new ones introduced by the  ‘Polish Deal’ (e.g. on automation and robotics, on consolidation, etc.). However, they cannot benefit from the middle-class tax relief. Moreover, they cannot settle taxes jointly with a spouse, and they are not affected by the tax-free allowance. Additionally, a flat tax is not available for entrepreneurs who provide services for the former or current employer in the same year in which he or she provided similar services within the employment relationship or cooperative employment relationship.

Which form of taxation is the most advantageous for programmers?

As one can imagine, there is no right answer to this question. Everything depends on the individual evaluation of a business activity conducted by a given entrepreneur. Apart from the restrictions connected with providing services for a former employer, the main factors determining the choice of taxation form should concern the amount of income and costs.

Programmer X has an income of 10 000 PLN per month, which amounts to 120 000 PLN per year. He does not have constant high costs connected with conducting business activity and invested the amount of 5000 PLN in equipment only in one month.

Additionally, in the presented example, after choosing a lump sum, the health insurance rate will be lower but the programmer will not be able to benefit from tax reliefs (including IP Box). Therefore, at first glance, a lump-sum tax seems to be the most advantageous for entrepreneurs, however, if the generated costs of programmer X would be higher it might turn out that the lump sum is not such a beneficial solution.

When choosing the form of taxation, one should also take into account the entrepreneur’s personal situation.

How to change the form of taxation?

Once the choice is made, the form of taxation is valid also in the following years, unless the taxpayer changes it. Therefore, if an entrepreneur wants to stick to the chosen model of taxation, he or she does not have to do anything. If, on the other hand, one plans to switch to a flat tax or a lump sum, he or she should submit a declaration on their choice of the preferred form of taxation. However, if one has used a flat tax or a lump-sum tax so far and wants to switch to general rules (tax scale), a statement of resignation from the previous form of taxation should be delivered to the relevant authority. The abovementioned applications may be submitted in a written form to the head of the tax office or to the Central Business Activity Registration and Information Office [Polish: CEIDG].

Do you consider changing the form of taxation but you don’t know how to do it? Feel free to contact us. At CGO we have many years of experience in advising entrepreneurs on the subject of tax optimisation, including choosing the most appropriate and beneficial forms of taxation.